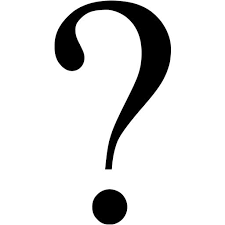 Gold has been called the most beautiful of all chemical elements. Its beauty has made it desirable for use in jewelry, coins, and artwork for thousands of years. It was one of the first pure metals to be used by humans.

Gold is one of the few elements that can affect politics and economics. Wars have been fought over access to gold. Cities and towns have sprung up and died out as gold was discovered and then mined out. Many nations still count their wealth according to the amount of gold they keep in storage.

Gold lies in the middle of the periodic table. The periodic table is a chart that shows how elements are related to one another. Gold is a heavy metal in a group known as the transition metals. Gold is also known as a precious metal (as are platinum and silver).

Large amounts of gold are still used in the manufacture of coins, medals, jewelry, and art. Gold also has a number of uses in industry, medicine, and other applications. For example, one radioactive isotope of gold is commonly used to treat cancer.

The chemical symbol for gold is Au. The symbol comes from the Latin word for gold, aurum.Aurum means “shining dawn.”